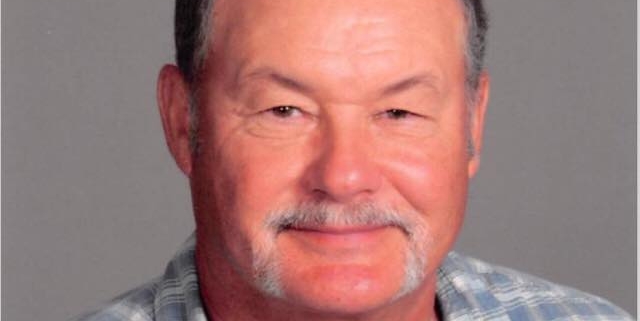 65th Boyertown Citizen of the Year Donald Heimbach has lived his whole life in the Boyertown community and has been described as a model citizen. For nearly four decades he operated his own successful contracting business. His solid reputation was built upon the high level of professionalism and high ethical standards he maintained. Mr. Heimbach is a dedicated family person. He and his wife have 4 children and 10 grandchildren. Ten years ago, the Heimbach family suffered a terrible loss, when one of their grandchildren passed away at a young age. In the memory of 4-year old Ally, the Heimbach family has raised thousands of dollars for the Gift of Life charity, allowing research and hope for other organ donor families.

Since 2008, Mr. Heimbach and his wife, Mary Kay, have been key members of the J-Walkers/Relay for Life of Boyertown contingent. During that time, the all-volunteer team has raised more than $250,000 for the American Cancer Society and other causes.

Donnie is also an active member of St. John’s Evangelical Lutheran Church, where he serves as a church council member and property committee volunteer. He has also served on one of the church ushering teams for nearly 40 years. He devoted more than 20 years as a youth wrestling coach and mentor, helping to set up and establish the youth wrestling program that is still thriving in Boyertown today.

64th Boyertown “Citizen of the Year” Winner is Dennis Hafer

66th Boyertown “Citizen of the Year” Winner is Lindsey Mason!
Scroll to top