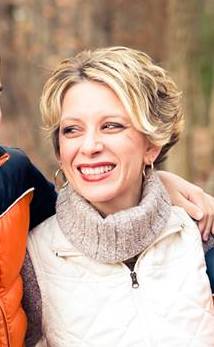 Boyertown’s 60th Citizen of the Year award recipient has been announced.
Shawn Barndt, Executive Director for Chestnut Knoll, has been nominated as Citizen of the Year after an outpouring of support and nominations as a result of her years of dedication to Alzheimer and Dementia patients and her devotion to the community.

61st Boyertown “Citizen of the Year” Winner is Lori Carnes !
Scroll to top